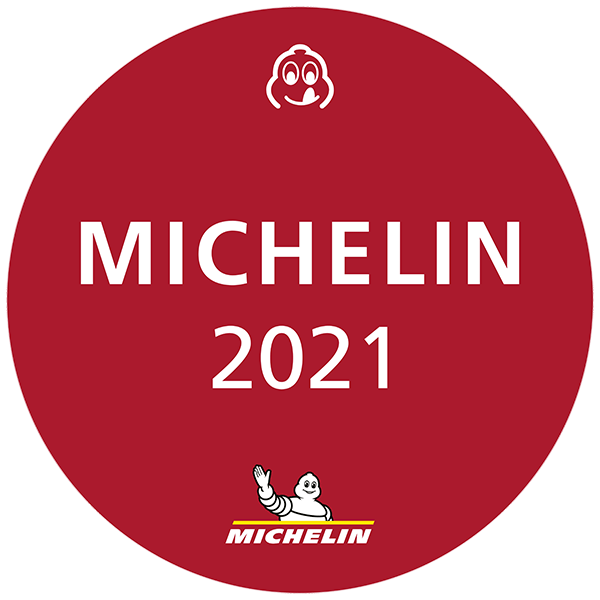 Welcome to The Hope and Anchor Pub

A casual and informal space but with no compromise on the quality of food. A place where everybody feels comfortable. The food style is strong and bold, with an emphasis on simplicity, and service being professional but approachable.

Our traditional yet unique approach to food and drink makes The Hope and Anchor a special place to visit. This 19th-century pub is nestled at the heart of the South Ferriby community, located just five minutes from the mighty Humber Bridge in North Lincolnshire. The Pub offers a combination of traditional seasonal cuisine and historic dishes. Chef Patron, Slawek Mikolajczyk’s quest for excellence in taste and flavour is combined with his respect and love of fresh seasonal produce to create a menu of British favourites in harmony with the building’s Maritime origins. Locally sourced guest ales, superb cocktails and a carefully selected wine list all contribute to the perfect place to unwind, for locals and visitors alike. We welcome a broad range of guests who appreciate the simple yet satisfying things in life, whether it be a “cheeky” pint after a dog walk or bird watching, sailing in via the Humber, or just to enjoy great wine and wanting simple food cooked well.

Originally from Szczecin in north western Poland, Slawek ‘s passion for cooking started when studying at his local catering college. After gaining his diploma, he spent a year in Polish national service. An eye opening experience, Slawek says this is where he started to appreciate the extremes of discipline, and the importance of preparation and self-motivation. Just ask him for one of his army anecdotes and you are sure to be entertained! Following this he decided to move to England in order to visit relatives, learn English and progress in the restaurant industry.

Upon arriving in Lincoln, he worked in a care home, and then a local pub. At the age of 22, he then took on his first head chef job in a newly opened gastro-pub. After one year, the decision was then made to take a step back in order to develop his culinary skills.

Slawek accepted a job as a commis chef at Winteringham Fields in the summer of 2008. Quickly becoming a true member of the Winteringham fields family, he progressed to being a sous chef within 2 years. In 2012 he was presented with the opportunity of running the kitchen and became head chef.

During his time at Winteringham Fields he had the opportunity and was privileged to work with some of the biggest chefs in the industry such as Tom Kerridge, Gordon Ramsey, Raymond Blanc and Danny Garcia learning and mastering the crafts. In 2015 the opportunity came along to run his own business here at The Hope and Anchor Pub. 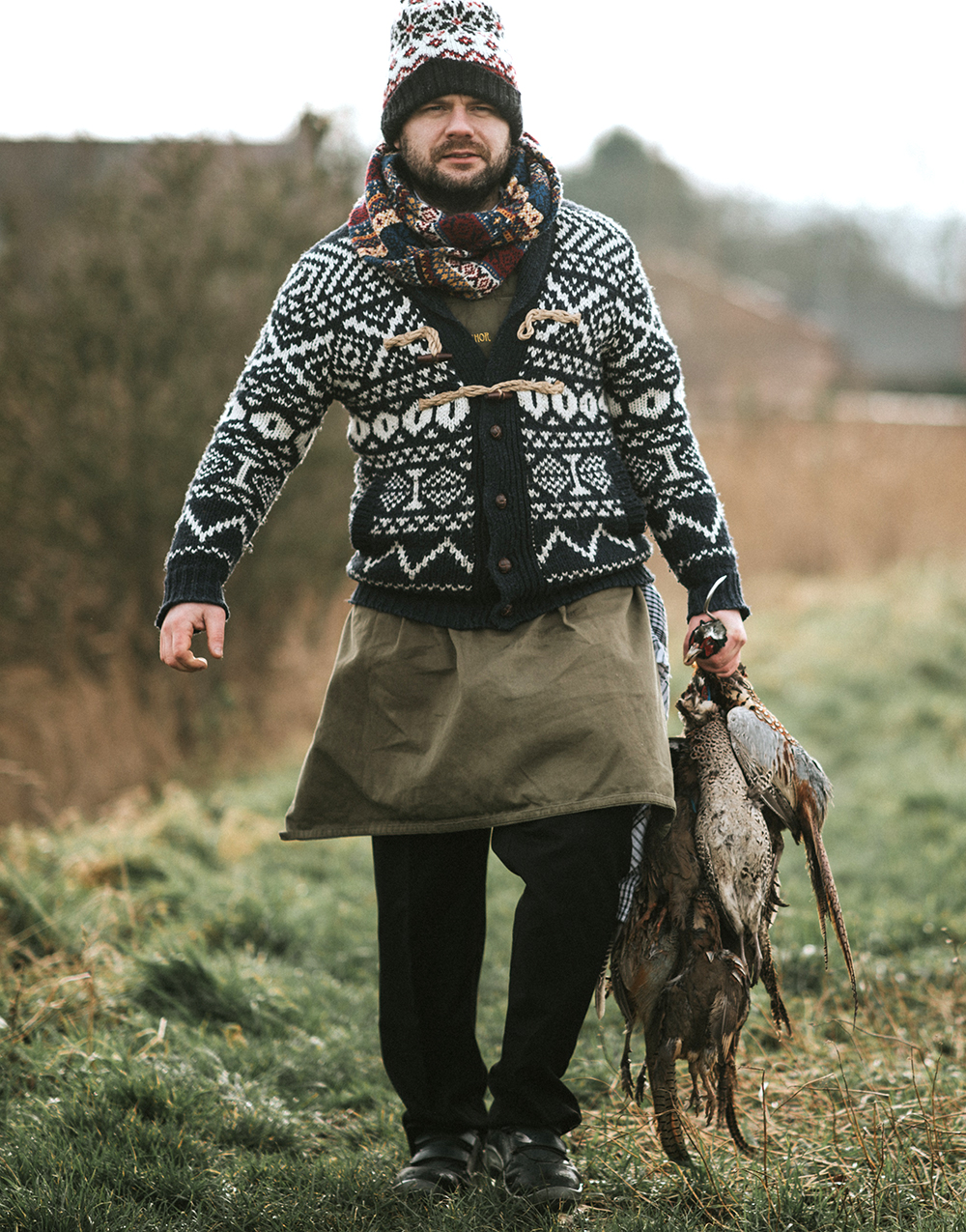 Thank you! Your signup request has been received!
Oops! Something went wrong while submitting the form.